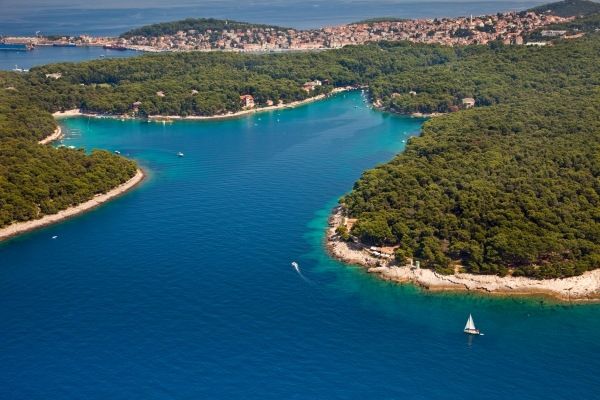 Our world consists of several beautiful destinations. The creation island is one of them. Travelers willing to visit here would like to know about its history. The island of Losinj has a great history. The residential outlay started with just 12 croation families. The island was inhabited by only the cattle and sheep. This was till 13th century. Yes, no human being used to live here till that age. The Losinj region was named as Velo Selo. The primary occupation of the people of this region was cattle farming. But, gradually in the 18th century more extensive development began. Thus, people got their occupation as maritime activities and fishing.

Maritime island
There was a time when the Venice was losing its power. Also, Austria was developed. The authority announced free navigation in the year 1717. The ship owned by Veli Losinj and Mali Losinj was 105. Those all were commercial ships. There were long distance ships belonging to Cres, Veli and Mali numbering to 101. This was in the year 1796 when the Venetian rule was about to end. Thus, this is known as the maritime island.

Medical tourism in Losinj island
People around the world are looking for the best treatment for a variety of diseases. One of the treatments that gained popularity in this area was none other than that of respiratory disease. Soon this place has become quite recognized for such treatment. People belonging to the neighboring area also visited Losinj island for respiratory treatment. 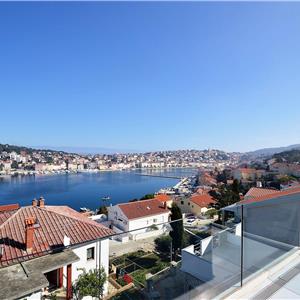 Tourism in Losinj island
The climatic benefit of the Losinj island is a great advantage. The health physicians recommend people from other places to visit this place due to its favorable climate. This has increased the tourism in Losinj. This cures respiratory disease as people get fresh air to breathe in and breathe out. The pollution is relatively less over here. Amroz Haracic has first recognized the benefit of this island with regards to tourism and favorable climatic variation. He was a physician who came here with his group of other expert physicians. They came from the medical school of Vienna. They analyzed and found out that, Losinj is one of the best places for climatic therapy.

Ship building and industrialization
In the year 1844, there was an establishment of the unit for the industrial capital. During this period, the population of the town rose to 5300 heads. The place has managed to own 6 shipyards. Also, the number of long-distance sail was 21. Thus, the shipbuilding in Losinj has developed very well. This has given a scope for industrialization in the island. They manufactured several parts of ship bodies to combine and make it ready to ship. The competition was quite high with the emergence of steamships which were stronger and faster. Thus, Losinj lost its position.

Many places of the earth are still undiscovered by many of us. One of such places is Losinj region. The history of this place is quite interesting. Today, this place is widely acclaimed for treating respiratory disease. 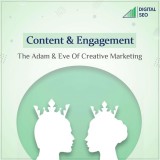 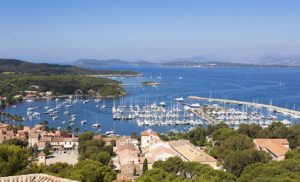 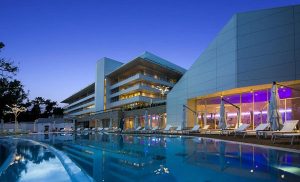 Lodging At Losinj – A Simple Guideline 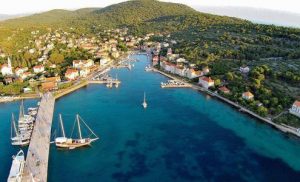 Top 10 Best Things to do in Losinj Island, Croatia 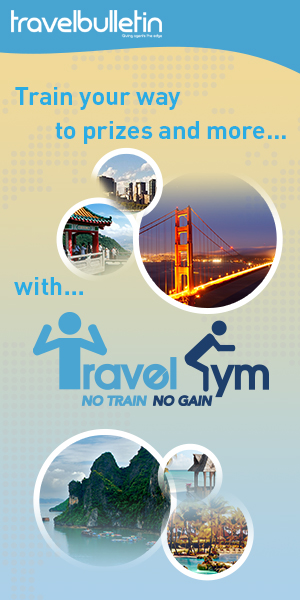